Avoid being taken advantage of on your next move 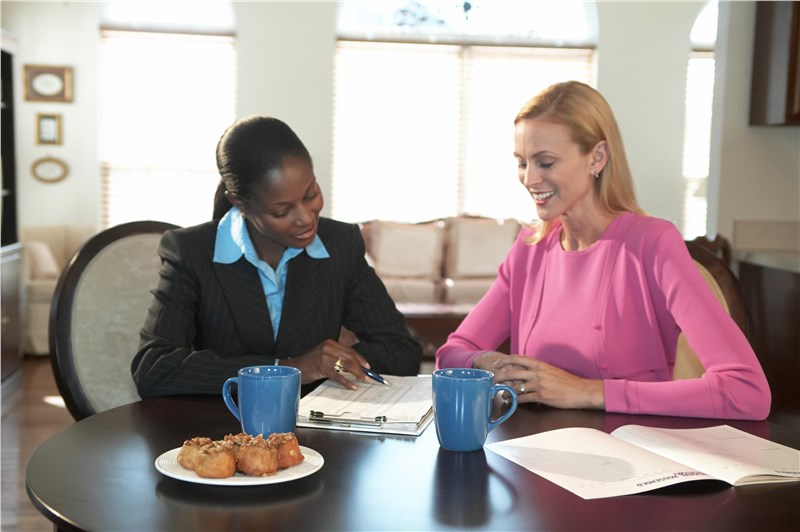 It’s National Moving Month and we at  Blackhawk Moving & Storage would like to celebrate the occasion by giving you the tools needed to avoid getting taken advantage of with your next move.  We’ve all heard the horror stories about movers that were “lazy” or companies that were “careless,” but there's a recent story that we think really sums up the importance of doing your research before deciding on a mover.

In an article published by abcnews.go.com, writer Michael Edison Hayden chronicled the experience of one Georgia family’s horrifying experience when moving with a no name mover found on craigslist:

“They showed up and loaded the furnishings onto the truck and told the victims they’d meet them at their new residence,” Daniel told ABC News. “But then they never showed up.”

The victims say that their missing belongings are valued at approximately $75,000. The only items to have been recovered so far are “personal items,” which were found in a box.

“If I don’t get anything back, I want that box, because it has all of our social security, birth certificates in it. It has death records from my mom and son,” the homeowner said. “Of course, I had iPads and phones that were gone, but all the birth certificates, and all the records that I really needed were in that box, including my Bible, thank God.”

The family hired the moving company through Craigslist, according to Daniel. Craigslist did not immediately reply to a request for comment.
To read the full article, you can go here.

Now this is an extreme scenario, and is definitely not something that happens every day, but it does highlight the importance of vetting a mover before you let them pack up all of your worldly possessions. So how does one “vet” the right mover?

Moving is very stressful, but worrying about whether or not your movers are going to steal your possessions doesn't have to be something that adds to the stress.  Use these tools for choosing your next mover and have one less thing to worry about.
For more useful moving tips, or to get a free estimate, go to: 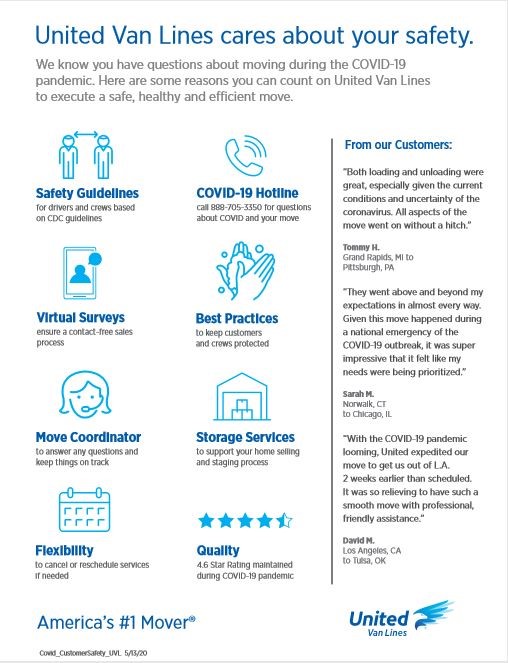 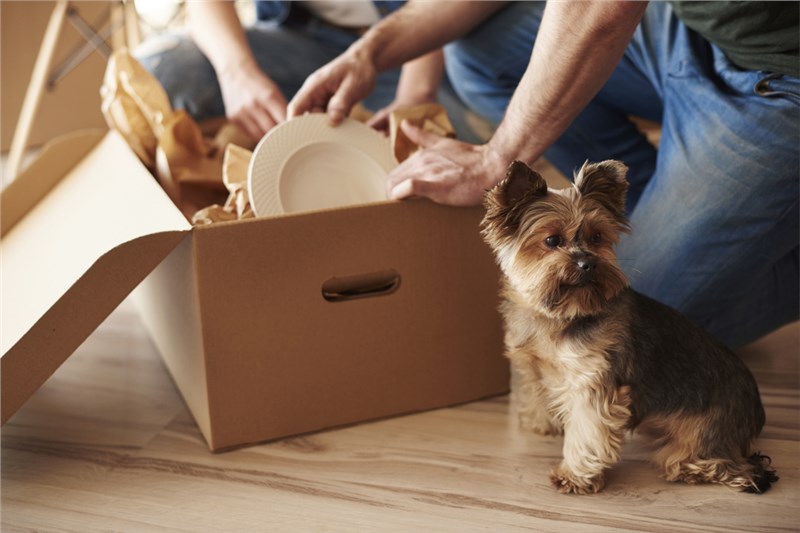